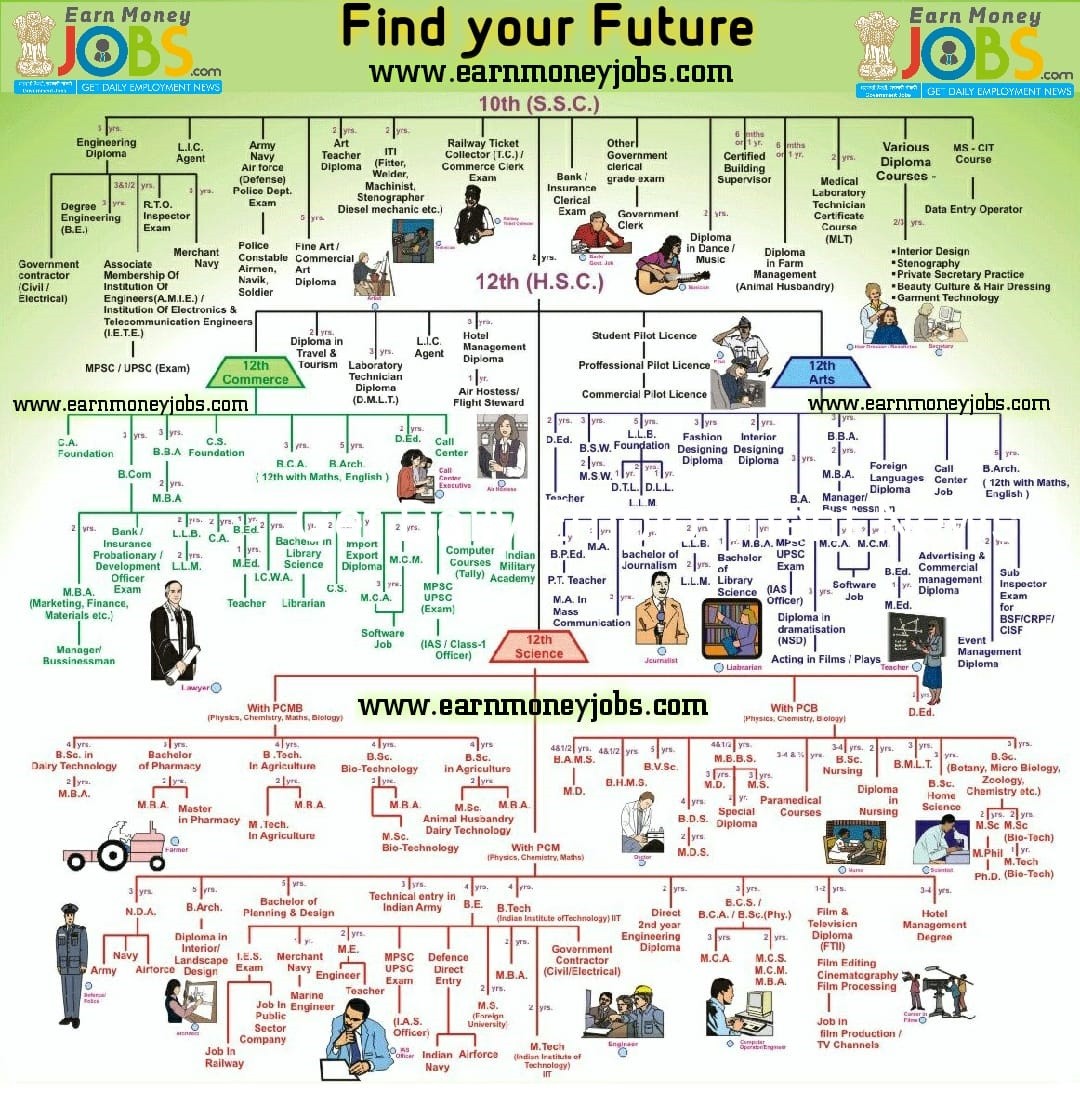 Q.1) The Expenditure on advertisement and public relation by an enterprise is a part of its-

(A) Consumption of fixed capital

Right Answer :- Intermediate Consumption
Q.2) If a country produces consumer goods only and nothing else,then-

(A) Standard of living will be highest

(B) The country have certain amount of good

Right Answer :- The country will soon become poor if external trade will not happen
Q.3) The Income of Indian working abroad is-

(A) Domestic Income of India

(B) Income earned from abroad

Right Answer :- Income earned from abroad
Q.4) When increase in income the increase in ratio between income & expenditure changes-

(A) In same ratio

(B) Ratio less than

Right Answer :- Ratio less than 1
Q.5) The census of Indian agriculture is done by-

Right Answer :- National Income
Q.9) A rising per Capita Income will indicate a better welfare if it is accompanied by-

(B) Changed Income distribution in favour of rich

Right Answer :- Changed Income distribution in favour of poor
Q.10) While estimating National Income which of the following is not taken into account?

(A) Service of a teacher

(B) Service of a doctor

(C) Service of a housewife

(D) Service of a maid servant